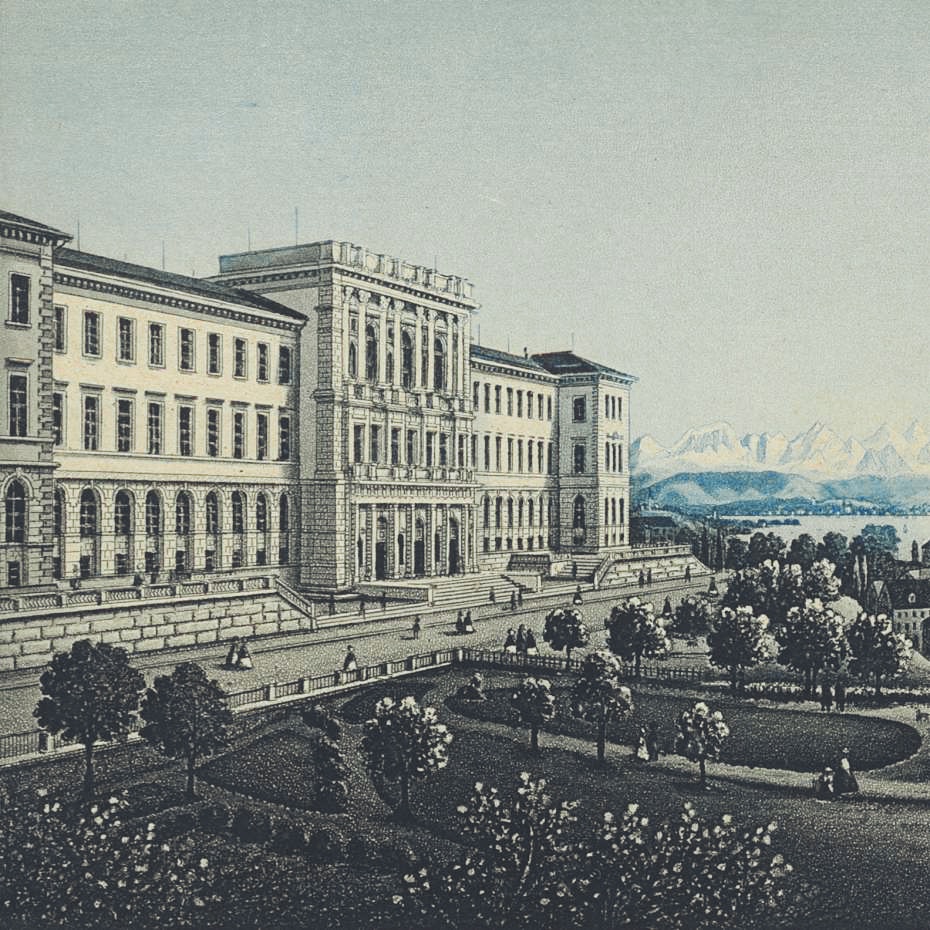 Digging Deeper: On the Role of Grievances in African Mining Conflicts

A substantial literature holds that mining operations frequently lead to adverse outcomes for local communities, especially by increasing the risk of political violence. Recent empirical studies of mining sites in Africa support this claim, finding that mining causes elevated levels of protest and civil-war related events. These effects are typically attributed to greedy rebels who seek to appropriate mineral resources or unmet economic expectations on behalf of local communities. This chapter explores to what extent mining-related conflict works through or is amplified by ethnic grievances. Analyses at both the grid-cell and the ethnic group level reveal that new mining projects or rising prices are particularly dangerous where they coincide with ethnopolitical exclusion. In politically excluded areas, mining-related conflict events are more organized, explicitly target the government, and are more often framed in ethnic rather than mere economic terms. As such, they are more likely to escalate to full-blown ethnic rebellion, which is confirmed by our group-level analysis.