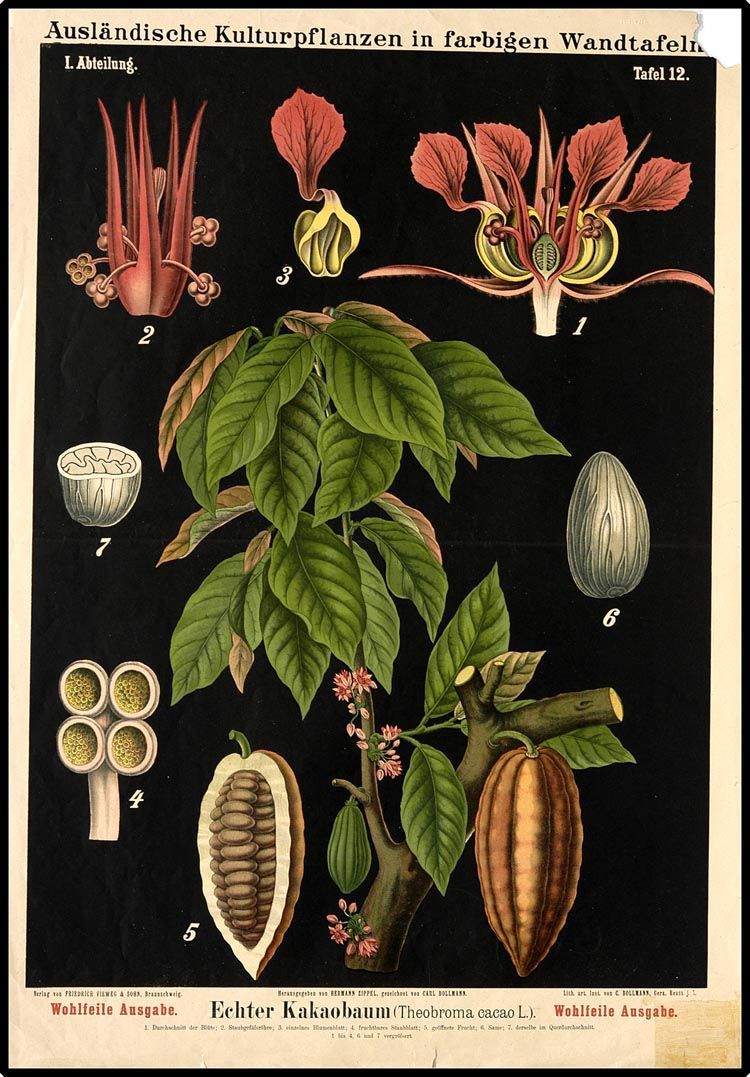 Most income shocks, including in the primary sector, do not result in violence. Understanding where, when, and how they do is important for academic debates and policy-making. I argue that shocks to commodity incomes are particularly dangerous where they reinforce local ethnic cleavages. In many Sub-Saharan African countries, declining cash crop revenues threaten the historically privileged status of local ethnic insiders, while the distributional impacts of food crop, mineral or oil-related shocks are ambiguous. As a result, falling cash crop prices deepen local ethnic divisions and may, at times, motivate violent mobilization. My empirical analysis establishes three findings in line with this account. First, agricultural downturns disproportionately affect ethnic insiders. Second, these biased income shocks lead to more salient ethnic identities in cash crop but not in food crop regions where falling prices benefit consumers irrespective of ethnic affiliation. Third, falling cash crop prices cause explicitly ethnic violence and this effect is strongest where local ethnic cleavages interact with national-level contests for power. These results highlight the benefits of moving beyond the false dichotomy between economic and identity-based explanations of conflict and point to the roles of economic competition and violence in ethnic boundary making and enforcement.