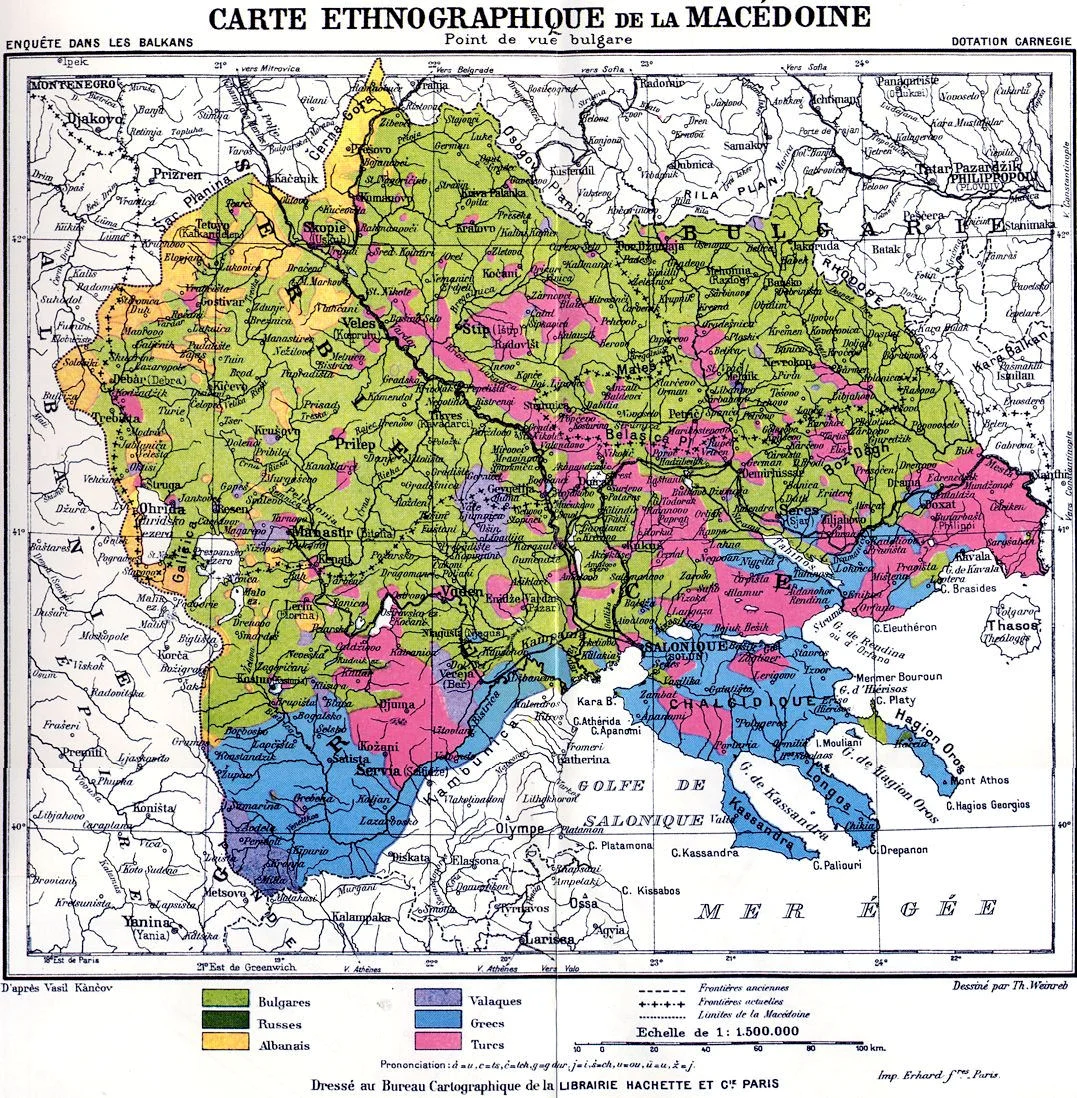 With Lars-Erik Cederman, Dennis Atzenhofer and Luc Girardin. Under Review.

While it is generally accepted that violations of state-nation congruence can cause conflict, less is known about which configurations increase the risk of either civil or interstate conflict, and how these conflict types interact. Inspired by Myron Weiner's classical model of the "Macedonian Syndrome," we propose an integrated theoretical framework that links specific nationality problems to both conflict types. Using spatial data on state borders and ethnic settlements in Europe since 1816, we show that divided groups are more likely to rebel and, where they govern on only one side of the border, to initiate territorial claims and militarized disputes. To make things worse, rebellion and interstate conflict reinforce each other where ethnic division coincides with partial home rule. We obtain similar findings for civil wars and territorial claims in a global sample post-1945. At the same time, governments shy away from engaging in interstate disputes to address nationality problems and instead support ethnic rebels abroad.